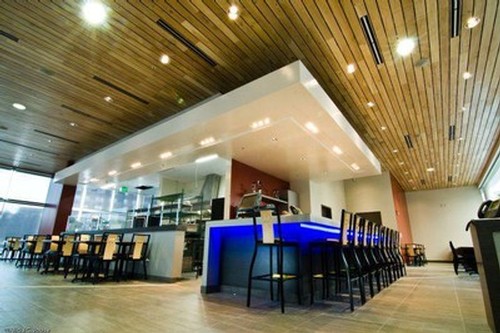 Gold Medal Plates is the ultimate celebration of Canadian Excellence in cuisine, wine, the arts and athletic achievement. Celebrated in eleven cities across Canada in 2013, Gold Medal Plates features the premier chefs in each city in a competition to crown a gold, silver and bronze medal culinary team in each city, and subsequently nation-wide at the Canadian Culinary Championships.

Every year for the last 4 years, Canadian Olympic Atheletes, Chefs and Artists from across Canada have gathered in Kelowna in early February to cook and raise money to support Canadian athelete's dreams of making the podium.  This year there is extra excitement as many of our atheletes will be heading to Socchi to chase Olympic gold.  For the chefs from each of Canada's provinces it is their chance to shine and bring the best of their region to celebrate with the rest of Canada.

For nearly a decade, Chef Kelly Cattani has been honing her craft in some of Winnipeg’s finest kitchens. Today, she is the Chef-de-Cuisine of Diversity Food Services at the University of Winnipeg, overseeing both the on-campus and catering operations. 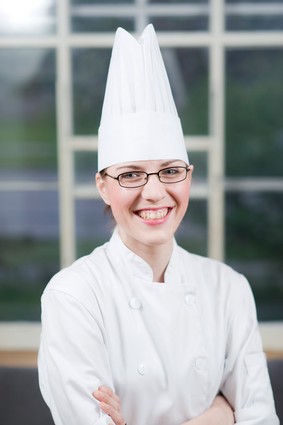 A graduate of Red River College’s School of Hospitality and Culinary Arts, Chef Cattani is a founding member of the Winnipeg chapter of the Canadian Culinary Federation’s Junior Chefs, and was a leading organizer of Manitoba’s Centrex Iron Chef competition.

Passionate about authentic, fresh food, prepared creatively and with integrity, Cattani took top honours at this year’s Gold Medal Plates competition and is excited to represent Manitoba at the national event in Kelowna, BC, in February.  She will not only be representing her province but will also be pairing her gold medal plate with Blue Mountain's own 2011 Pinot Noir.

Chef Kelly Cattani has provided two great recipes for you to try:

Commenting has been turned off.

To Our Valued Blue Mountain Supporters, Due to the current and ongoing health situation, our tasting room will remain closed until further notice. We will continue to evaluate the situation surrounding COVID-19 and post any further updates on our website. We hope to have further information late June...  Continue »