No matter what your views are on Valentine's Day from worth celebrating to way too commercial, one simple thing that you can do is enjoy some sparkling wine and celebrate with your special someone.

We have four Sparkling wines to choose from 2006 Reserve Brut, 2007 Blanc de Blancs, 2010 Brut Rosé and the NV Brut. See below a recent review by Beppi Crosariol from the Globe and Mail of our Brut Rose sparkling wine:

Brut Rosé R.D. 2010: "The colour is an enticing delicate rose-petal pink, like a faint blush on a pretty face. It’s serious bubbly from one of Canada’s best sparkling wine producers, aged for 36 months in contact with the bottled yeast prior to having the sediment disgorged. Bone dry in that electric Blue Mountain style, it shows bright lemon, green apple, berry and toasty baguette flavours over a satisfyingly chalky texture."

We suggest starting the evening off with some bubbly. Looking for a super easy appetizer to enjoy? Try this recipe for Smoked Salmon and Caper Cream Cheese Toasts and pair it with our 2010 Brut Rosé Sparkling wine.

If you plan to treat your loved one with a special Valentine's Dinner, consider any of the locations in the Okanagan or Lower Mainland where Blue Mountain Sparkling wine can be enjoyed.

Reviews for our other Sparkling wines can be found on our website.

Sparkling goes with everything! 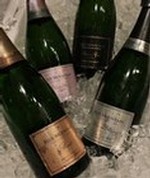 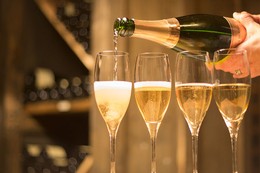 The old adage is sparkling with everything.  But is that really true?

When pairing sparkling wine and food the acidity of the wine is key. There are some classic pairings – caviar, oysters – but there are also more unexpected foods that might surprise you.

Potato Chips - Take a lesson from the Brits, the crunch, saltiness and fattiness of a great potato chip will sing with a sparkling wine with some good acidity.  Sparkling Rose is also an extraordinary match, both will make the other better.

Sushi and an extra dry sparkling refreshes the palate between bites of raw fish and delicate sushi rice.  Some of the compatibility comes from the high yeast content of both Sparkling and soy sauce.

Indian Food! Crunchy poppadoms can be perfect with Sparkling.  Makes a great snack or starter, kick it up with some mint sauce, mango chutney or raita.

Breakfast, more specifically eggs, a rich eggs benny and your favorite sparkling are the best way to start your day.

Fish n Chips, another British specialty.  The mousse or fizz of the bubbly work with the crispy skin of the chips and the acidity again cuts through the oil in the batter.  Casual but elegant.

Sparkling does go with everything but try it for yourself.  Experiment with a wide range of foods.  You could even host a party where everyone needs to bring bubble and something to try with it.  Either way it is meant to be fun. Let us know what your favourite pairings are with sparkling wine. Most importantly enjoy!

Our 2010 Brut Rosé R.D., 2007 Blanc de Blancs and 2006 Reserve Brut will be released on Monday, October 27th. Check back next Tuesday for Chantelle's blog, "Where to enjoy a glass of Blue Mountain Sparkling in the Lower Mainland and Whistler". 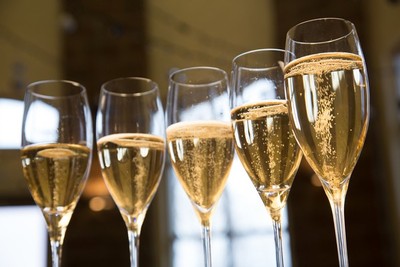 Looking for a spot in the Okanagan to enjoy a glass of Blue Mountain Sparkling?

Check back on Tuesday for Julie's blog on Sparkling wine pairings, "Sparkling goes with everything!"

Are you looking for a good spot to have lunch or dinner while visiting Oliver/ Osoyoos.

Be sure to add Terrafina Restaurant to your next Okanagan culinary experience. 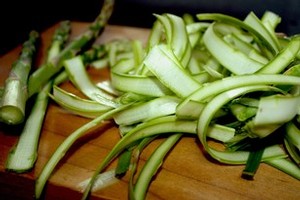 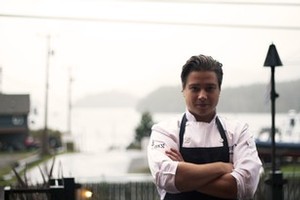 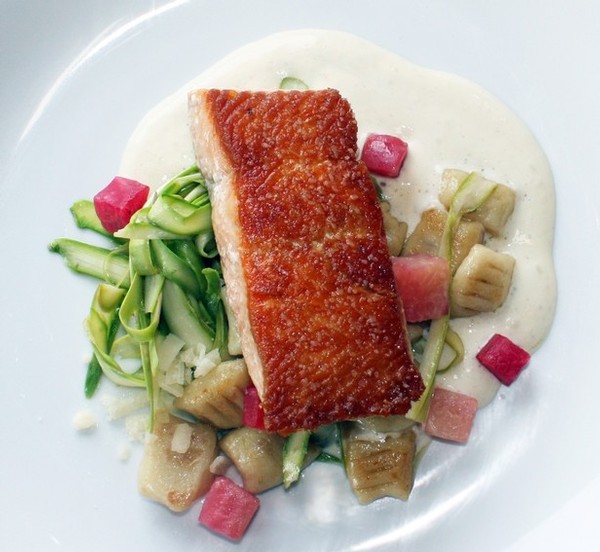 Shelter restaurant in Tofino offers the basics - food, wine, shelter - at its best. Shelter combines a sophisticated seasonal menu with a relaxed attitude and panoramic view.

At Shelter Restaurant they use local, organic ingredients and ethically raised, all-natural meats whenever possible. The salmon, halibut, and prawns are caught by Tofino's fisherman.  The poultry is free run and farmed on Vancouver Island. Shelter offers hormone free, grass-fed beef, as well as anti-biotic and hormone free pork, including bacon from the Fraser Valley.

Located behind the restaurant is a garden they have started in 2010 that supplies produce and fresh herbs to the kitchen and bar for many months of the year. In addition, they have implemented an extensive two-tier composting program as well as a rainwater catchment system that helps reduce their dependency on the delicate municipal water source.

Shelter aims to minimize their global footprint and are happy to be able to work with like-minded suppliers. With the help of the Tofino Ucluelet Culinary Guild, they are consistently moving forward in the world of sustainability and local cuisine. "After all there is no more a gracious host than one who shares with their guests that which their habitat has provided"

Chef Matthew Kane has provided a great Pan Roasted Spring Salmon, roasted garlic emulsion, marinated asparagus & gnocchi recipe to pair with Blue Mountain Chardonnay. "To pair with the Blue Mountain Chardonnay, I have chosen a very springtime dish to compliment it’s crispness, but also chose to add some richness to the dish to compliment its buttery finish. The cream in this recipe lends really well to the hints of vanilla found in this light Chardonnay", Chef Matthew Kane - Shelter Restaurant, Tofino.